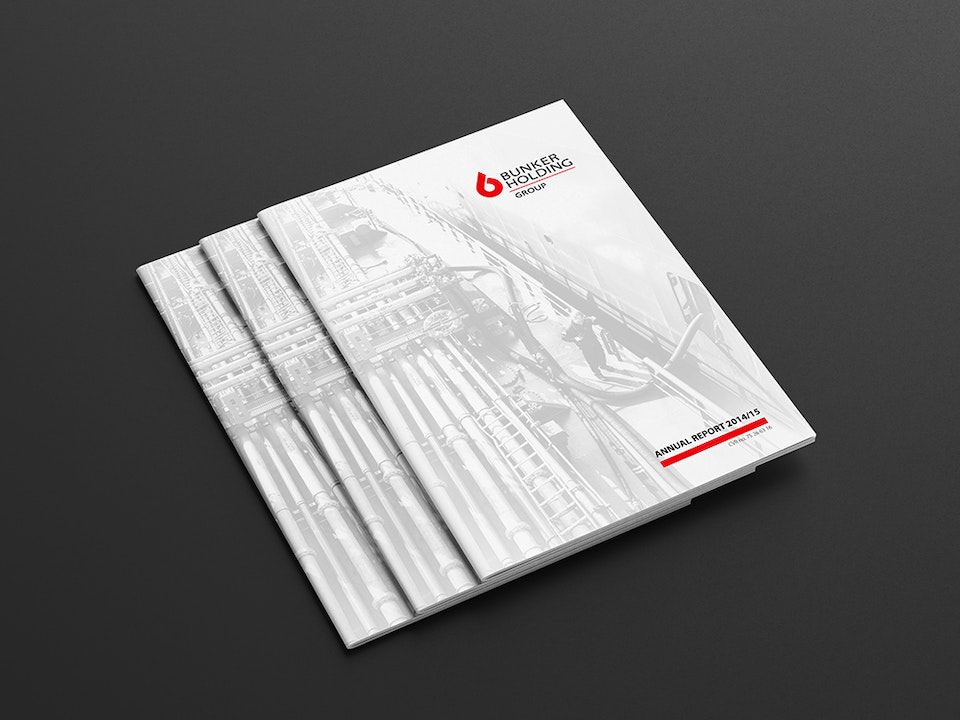 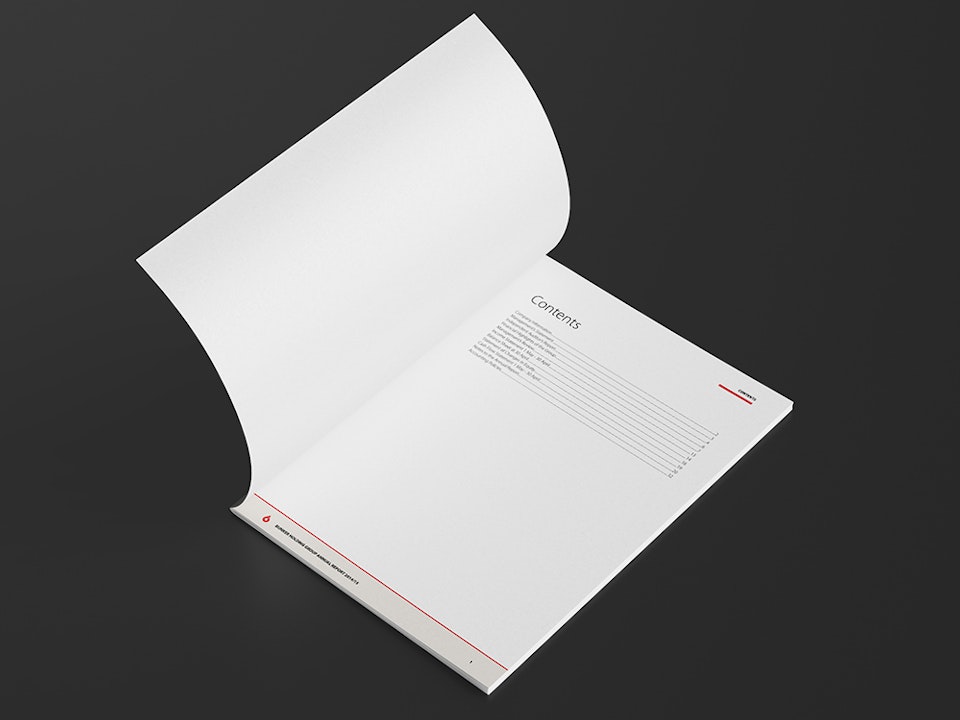 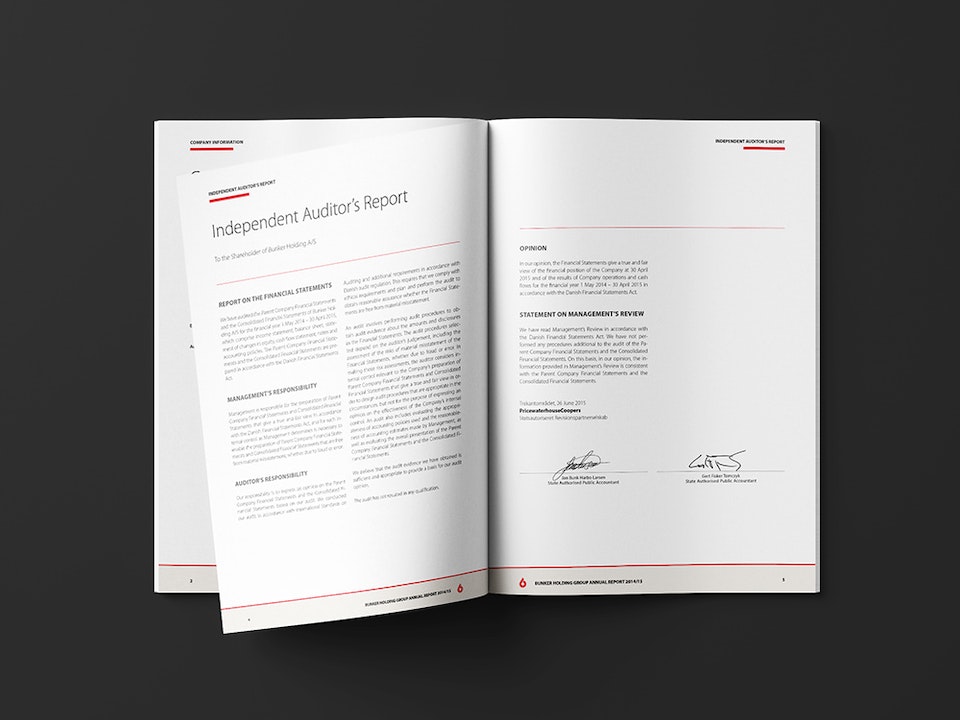 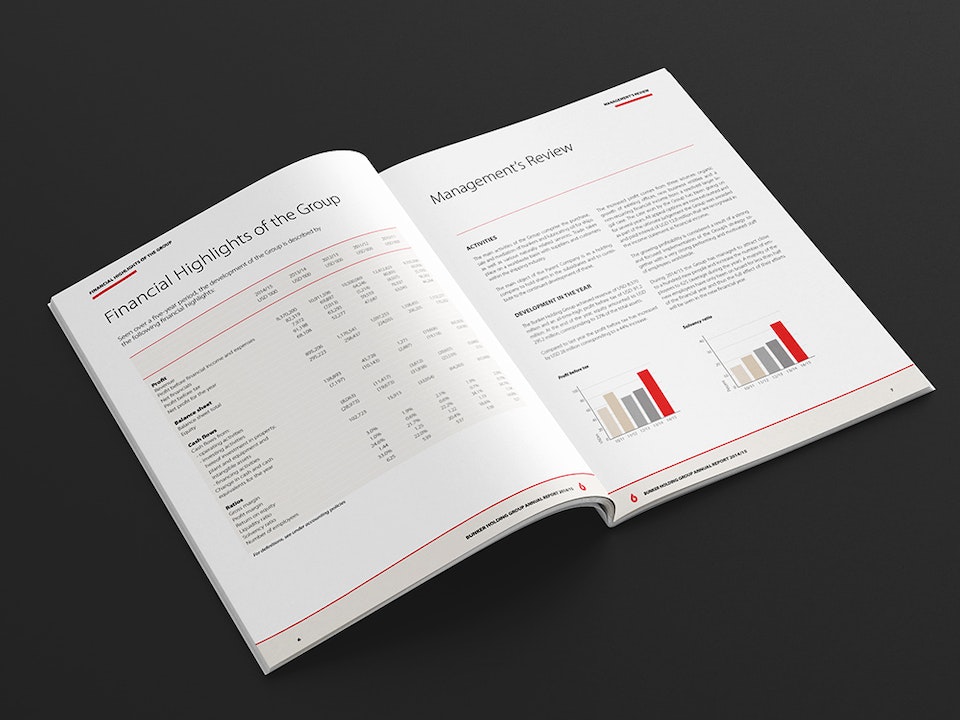 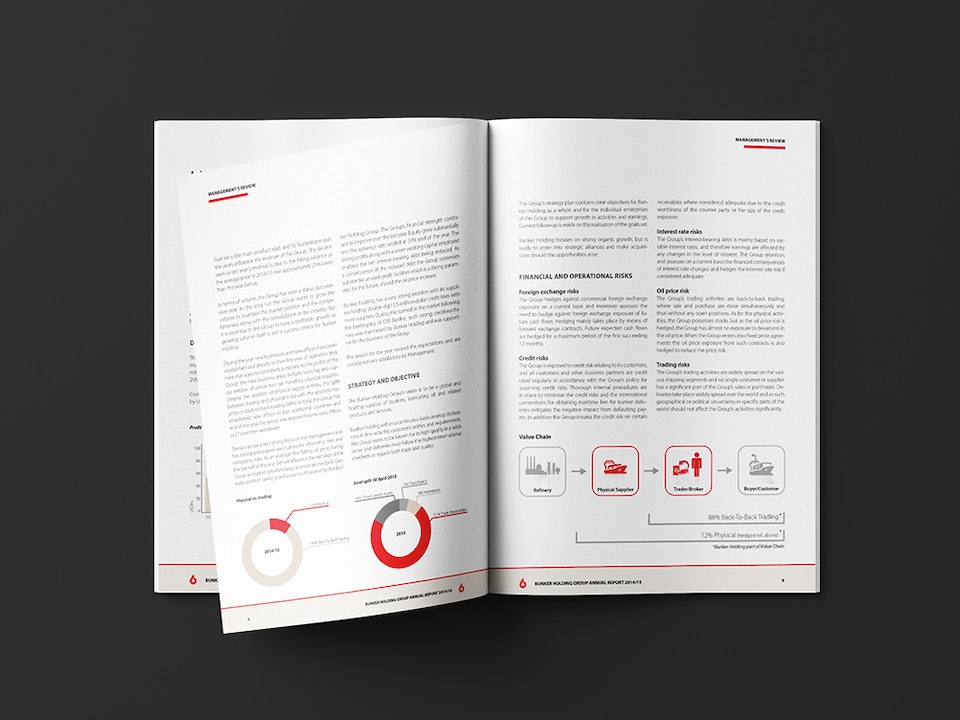 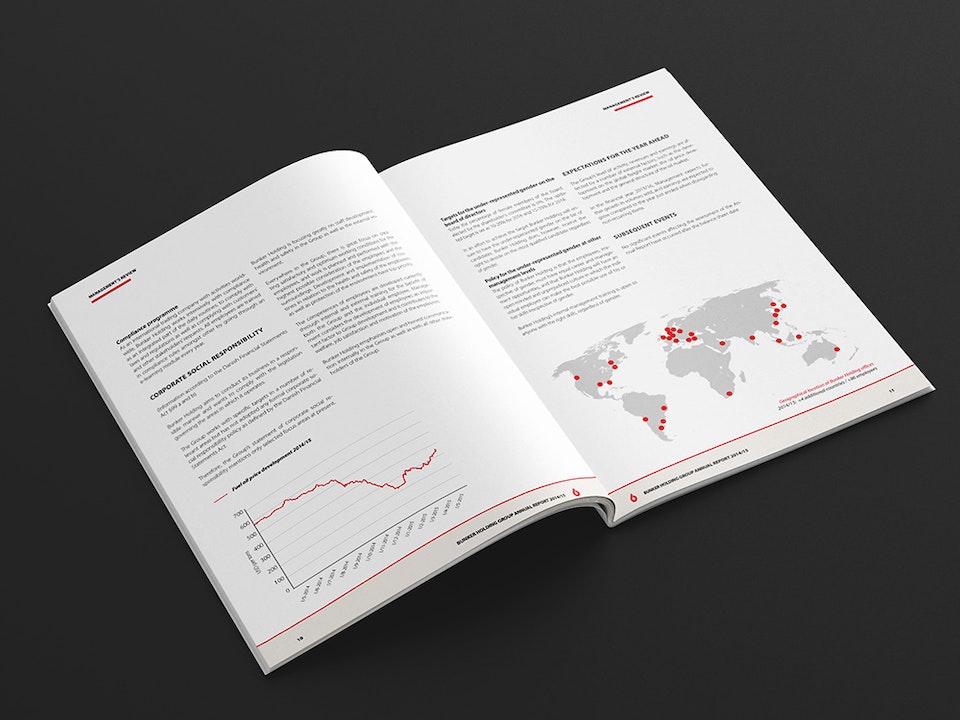 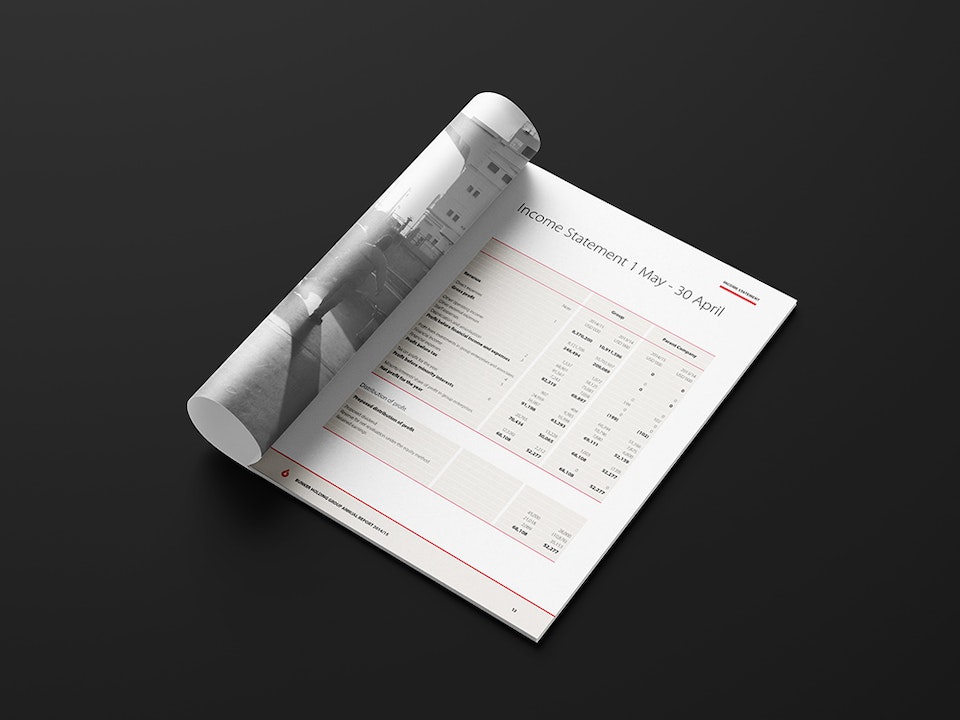 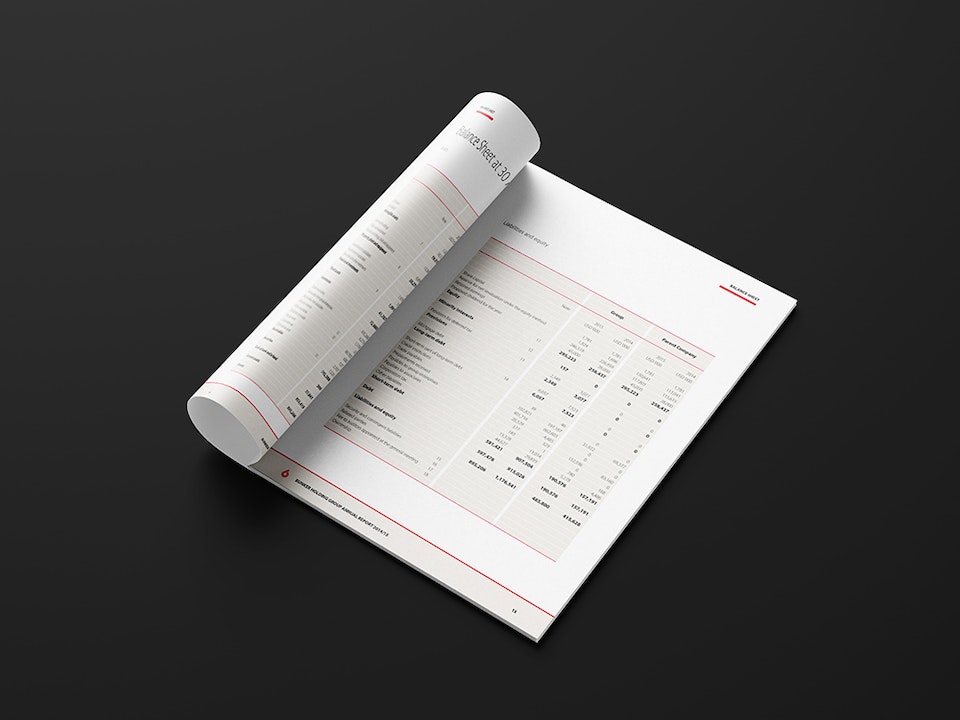 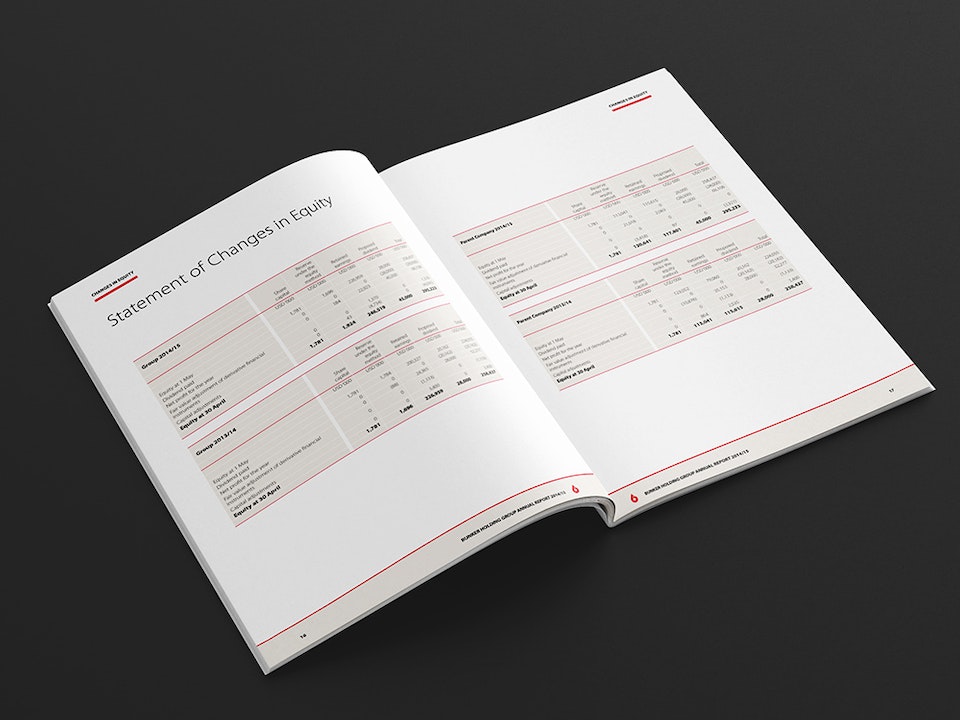 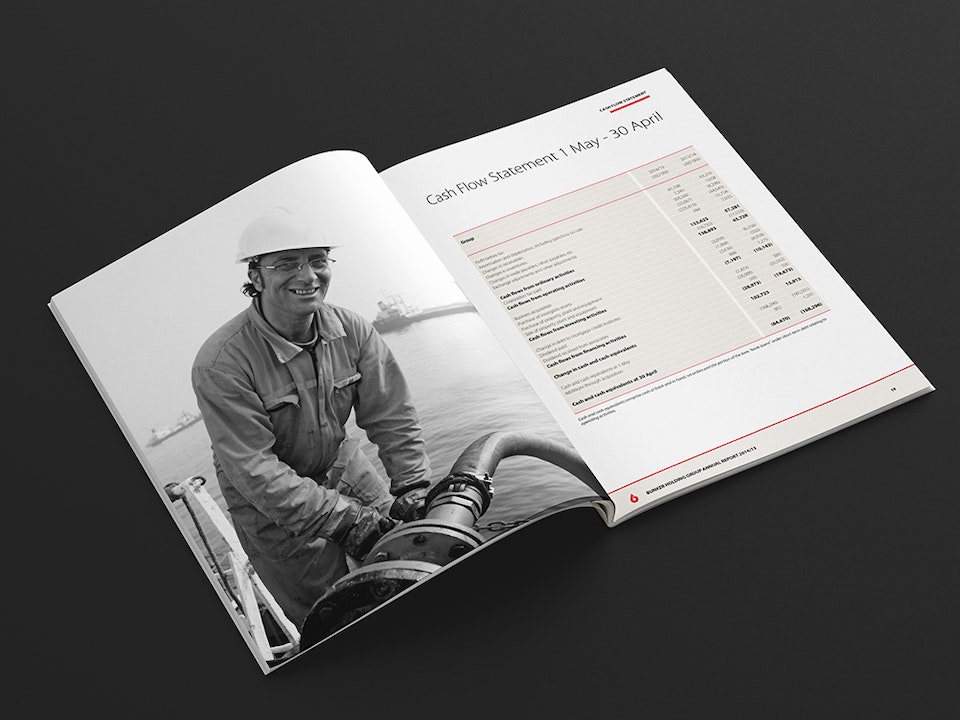 Bunker Holding is a global leader in purchasing, selling and supplying marine fuel and lube oil with a turnover in 2014-2015 of 8,370 Milion US dollars and profit reaching 78 million USD before Tax.

In 2015 Bunker Holding, as part of the United Shipping & Trading Company, decided to undergo a major design overhaul that would match their global size. As part of that proces I was responsible for a major part of the print design.
Shown here with images from the Bunker Holding 2014-15 annual report

©2023 Per Bagger Photography. All rights reserved. No part of this website may be reproduced without permission.